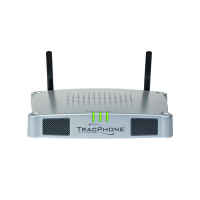 KVH Industries has announced that it shipped more than 500 VSAT satellite communications systems during the first three months of 2021, marking the second consecutive record quarter for VSAT shipments.

The company also announced that it had shipped more than 12,500 aggregate VSAT units since first introducing its mini-VSAT Broadband network and TracPhone VSAT communications antenna systems in 2007.

The newly released “Prospects for Maritime Satellite Communications, 2021,” by Euroconsult notes that KVH is the market share leader by units in maritime VSAT as of the end of 2020.