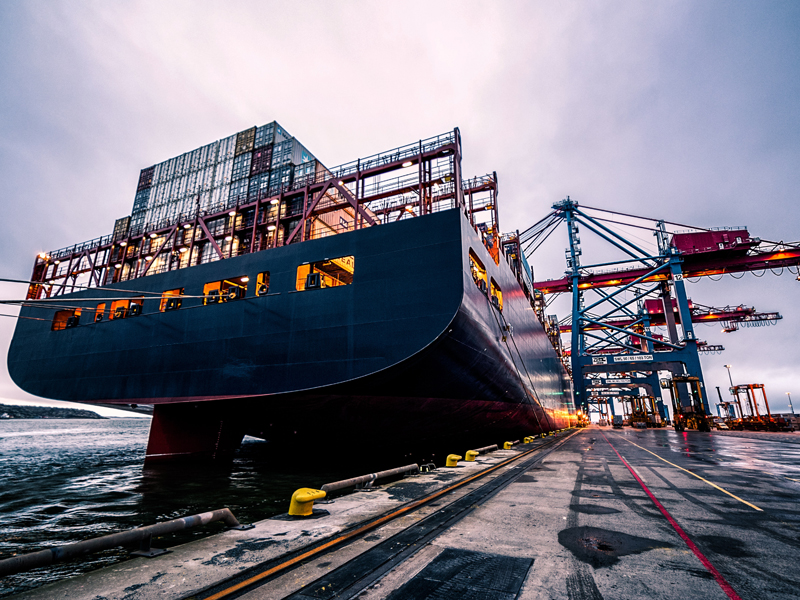 {mprestriction ids="1,2"} When ships enter and leave ports, vital information about cargoes, dangerous goods, crews, vessel details and many other things has to be exchanged with the authorities ashore. Under IMO's FAL Convention, public authorities are now required to set up systems so that all this happens digitally.

The partnership agreement which has been effective since 15 March paves the way for updating the IMO Reference Data Model and for its further development towards harmonisation of data standards in other areas, beyond the FAL Convention, such as exchanging operational data that could help facilitate just-in-time operation of ships. Just-in-time operation allows ships to optimise their speed so they arrive at their destination port when their berth is ready for them, thereby saving energy and cutting costs and emissions.

The parties of this agreement have been already cooperating to develop the IMO Reference Data Model, which is a key element of the IMO Compendium on Facilitation and Electronic Business and covers the reporting requirements defined in the FAL Convention to support transmission, receipt, and response of information required for the arrival, stay, and departure of ships, persons, and cargo via electronic data exchange. This work ensures interoperability between the respective standards of each organisation. {/mprestriction}